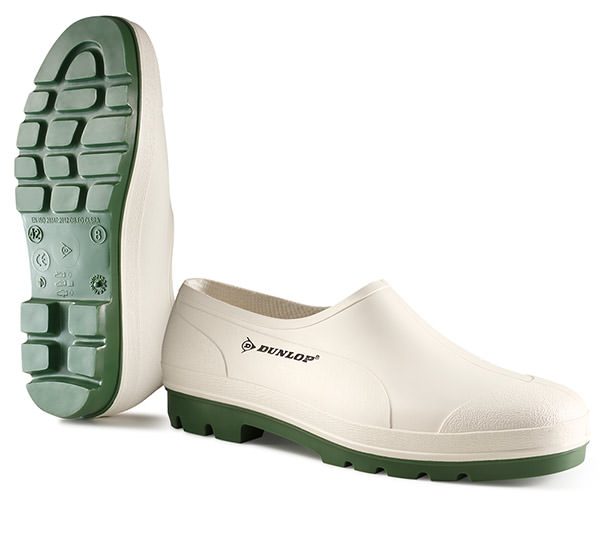 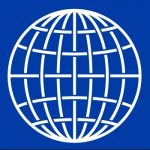 Founded in 1909, Dunlop Sport is famous for its world championship level and pioneering tennis, golf and squash equipment. In 1936, there were more Dunlop tennis rackets at Wimbledon than any other brand and more than 60% of all players at the Wimbledon Championships used the rackets during the 1960s. The first injection moulded racket was made by Dunlop in 1980, which consequently won the Queen’s award for technological achievement in 1985. In 2007, the Dunlop’s Aerogel tennis racket made headlines for combining power and stability. Other than that, we also provide safety footwear such as safety shoes and safety boots.